(You can stop/control the website-background music on the top of this website !) 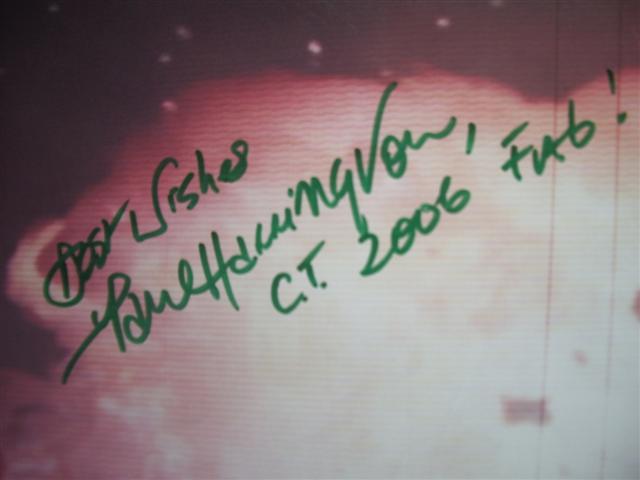 Paul Harrington is from the very musical family "The Harrington's". Paul performed with his brother Robert in a country band, "One eyed Rattlers and went on to play in the Irish band "The travellers" in the early 80's. Paul's solo career as a piano player and singer has led to much success. His career has been highlighted by the 1988 hit single "Up Town Up Tempo Woman and the hit album in 1991. His number one hit single "Rock and Roll Kids" was the winner of the Eurovision song contest of 1994. The song festival year that Michael Flatley's became famous with his Riverdance. Paul received acclaim for recording the Ron Hynes song "Atlantic Blue". For a several years ago he was the regular entertainer at the famous bar "Lillies Bordello" in Dublin and was the host of the TV show "Lyrics Board". But now, after years passing after he won the Eurovision song contest of 1994. He came to perform in the show of that other star of the Eurovision eve of 1994, Michael Flatley, named Celtic Tiger and is now touring the world with it singing the numbers " The sleeping tiger" and "Four green fields".

Paul in "Four green fields" on the DVD recordings concert on June 17 2005 in Birmingham, UK.

-- 2 May Rotterdam, The Netherlands: